What is happening with Football Index or Index Labs limited?

A Timeline of Events

As I have eluded to a few times, I used to be one of the biggest believers in Football Index. Putting aside whether this was the right or wrong decision, it was certainly a great bet at the time… but things have changed.

This post is to entail exactly what changed, leading up to the collapse of the Football Index platform that was once lauded as the Bookmaker Revolution.

If you haven’t done so already, make sure you’re following the FI action group on Twitter, alongside a few others which I will link below.

Football Index have entered administration with Begbies Traynor LTD. They will be looking for ways to rescue the company, although I can’t see a way out for Football Index. There are multiple issues, such as the £90 million that has evaporated into thin air, or taken. In addition to this, Football Index have finally had their licence suspended, which leads to questions whether a platform like this will ever be able to exist going forward, unless they ring-fence net deposits completely.

There is an ongoing investigation by the Gambling Commission, although they are at fault for this whole process. They have been accused of being asleep at the wheel, allowing for all of this to unfold without stepping in once… although there were prior warnings & investigation requests.

Football Index was a new platform, which did come with investment risks. However, at no point was a trader warned about the current state of the Football Index / Bet Index / Index Labs financially. Instead, traders were gas-lighted until the very end, with false statements that the platform has never been in a stronger position.

The CEO of Football Index, Mike Bohan, also dropped the news that he was super excited to share with traders, in another of their Question & Answer sessions. Days before the Q&A was due to be delivered, it was delayed a week.

Traders waited a week, as they were pushed to the edge of brinksmanship, with a few Customer Service agents advising that Football Index is looking forward to a promising 2021/22 campaign, ramping up marketing efforts. 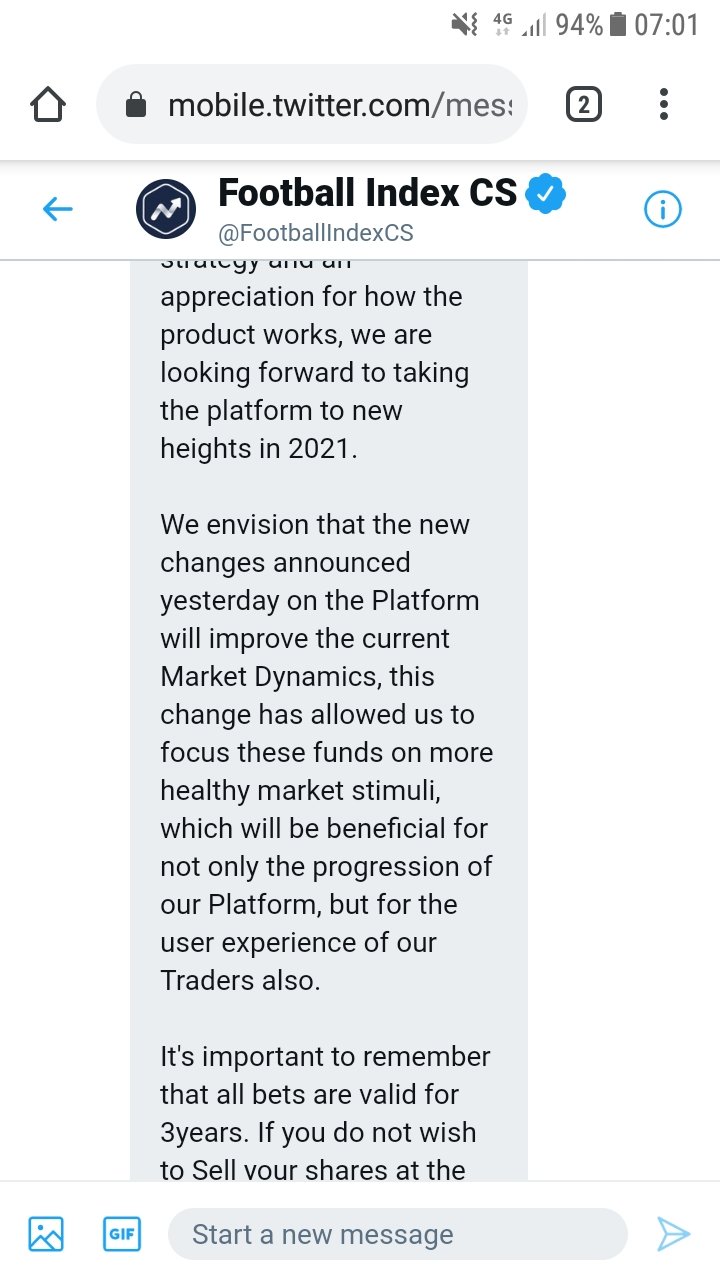 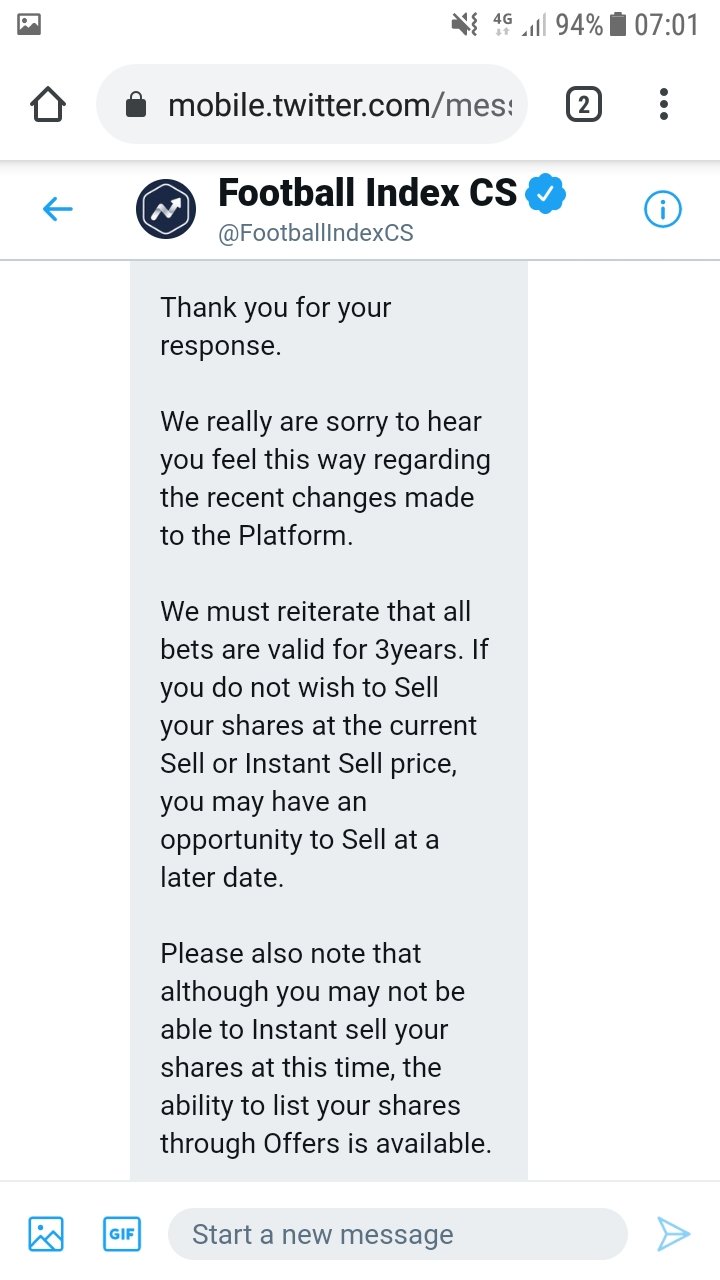 The evening before the Q&A was set to begin, Football Index announced that this exciting news would be quite the opposite.

Dividend Payouts were dropped from £0.14 to £0.03, which was the final nail in the coffin for the platform.

How Football Index had been able to do this, is a scandal in itself. Football Index is a platform which builds it’s pricing on potential dividend payouts.

To pull the rug from every single trader like this, was a move that was planned. It’s my belief that they knew that they were going under months ago, and to drop the dividend payouts would be a way that they can reduce their liabilities on future payouts.

Whilst we are talking about reducing liabilities, I sincerely hope that the investigation into the collapse of Football Index looks into the trading movement of “LP001”. This is one of the many market makers that Football Index had formal agreements with, although it’s later become clear that Adam Cole & Mike Bohan were owners of that business too. Fame Ventures. 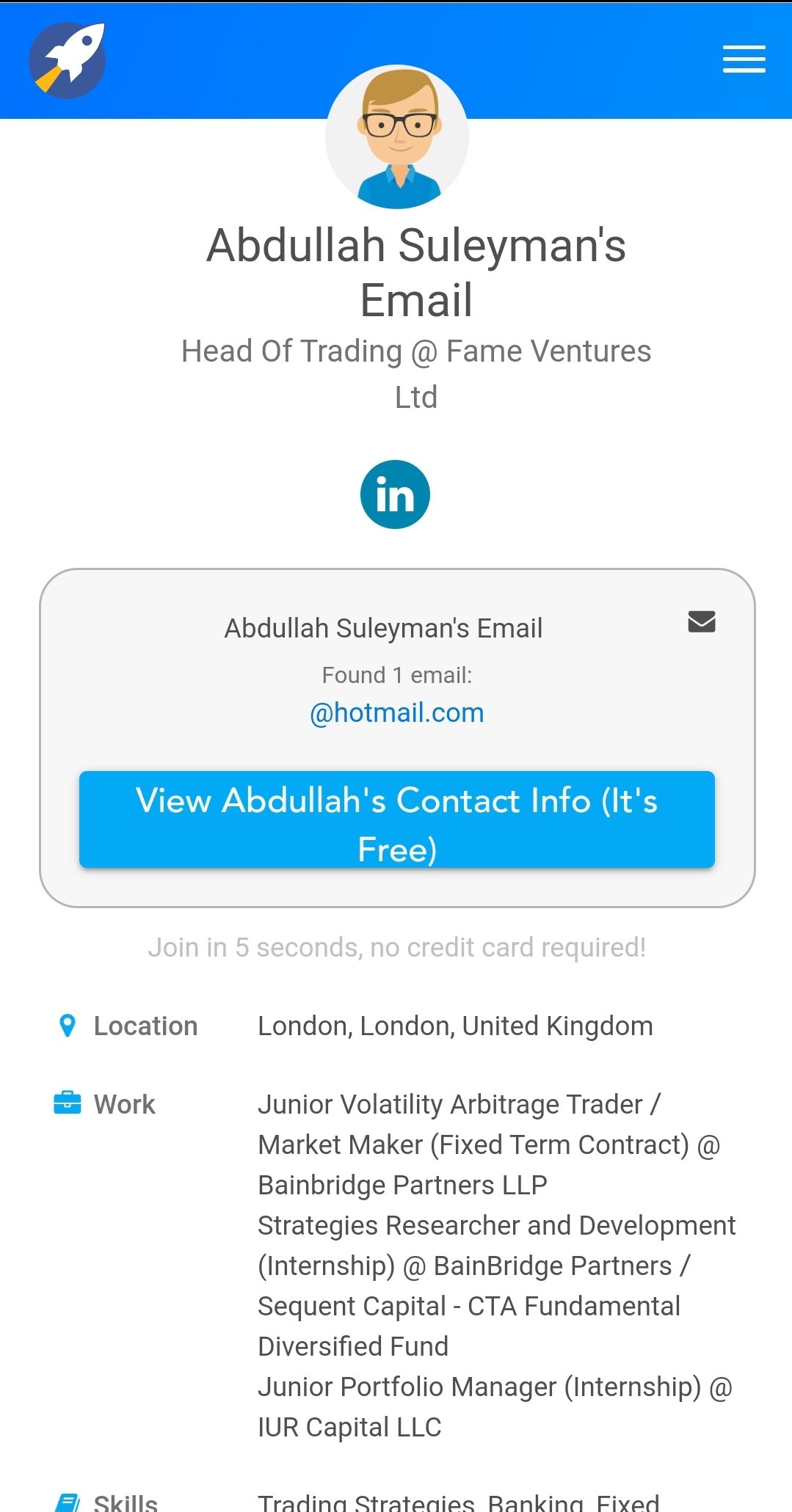 This is the man who holds all of the knowledge in regards to LP001.

The Role of the Gambling Commission

What Was Football Index?

Football Index was a football stockmarket, where traders in the United Kingdom could purchase Virtual Shares in players all over the world.

Traders would purchase a player in anticipation of capital appreciation, or by that player earning dividends. Alongside this, there was always a feeling of receiving the advantages of being an early adopter, which helped add to all of the hype.

Various dividends would be paid out, for both on the pitch performance & off the pitch. This would be majority based around the Media coverage around a specific player.

The rules were fairly simple to understand at first, although as time progressed and the platform adjusted, New Traders weren’t sure how to adjust to ‘Order Books’ which contributed to the demise of the platform.

How did Football Index crash?

Before I explain how and when Football Index crashed, it’s important to go back a few steps, so we can also understand that the crash just didn’t happen out of the blue.

In between the years of 2015 and 2020, Football Index would always ‘control’ the prices of players to an extent. There was a simple rule set whereby 300/900 shares would move any players price by £0.01. In addition to this, they controlled the Sell Price, which was always a maximum of 10% spread from the buy price.

This gave traders confidence that they could purchase players, and if things go really bad they could Instant Sell them at around about a 10% loss. That’s not bad, considering a bad bet with a bookmaker is a 100% loss.

Fast forward to 2020, where traders had been teased for months. Promises such as new territories, platform upgrades & higher advertising budgets were the norm, with Adam Cole always handy on a ‘Q&A’ suggesting traders next moves for them.

The NASDAQ dream was delivered, but with many different modules going live at a time. During the time of Order Books, Football Index also advised they were removing their liability from the markets. This means that they would no longer offer a sell price, which would instantly change the mechanics of the platform.

Previously, traders could enter riskier bets and still sell their position if it didn’t work out. With these platform changes, if your player breaks his leg… the only way out is if another trader decides to purchase the player.

The problem was, it appears that traders now saw the risks, and in hindsight, they also didn’t want to adopt this risk.

We would see players that were valued at £5, receiving bids at around £3. This would offer an astronomical loss, something which traders simply couldn’t stomach.

Not only could they not stomach it, but they also couldn’t understand how the platform had entered this position. At this point, they had made plenty of mistakes, with some traders believing that Football Index would revert back to the old system, which seemed to be the only way that this platform could survive.

Football Index never adknowledged their mistakes, but instead continued to make things worse. There were numerous rule changes, payout reductions and broken promises which ultimately caused the platform to crash.

These crashes happened due to inexperience of traders, something which I actually tried to do something about. On a meeting with the Affiliate team, I requested that something be implemented to help traders understand how to bid, how to place a sell order, which I was advised it was noted down to be delivered to senior management. I heard nothing further.

Looking back, it seemed that Football Index were out of their depth. I’ve asked myself many questions such as why wasn’t training given? I have concluded that they simply didn’t have enough knowledge of the product to be able to train their own userbase.

If you’re wondering how the market crashed exactly, then I’ll give you a little simulation below, involving three traders, A, B & C.

This happened in mass, in some instances the prices dropped in higher increments. Traders weren’t confident in buying players, so it was a battle of the sellers. This can only lead one way, as the selling traders would also price eachother out of the deal, dropping players over 50% within a few hours.

Football Index didn’t step in at any point to reassure traders, which led to many traders asking questions of the Customer Services Team. This is where questions are now being asked of their actions in the lead up to Football Index entering administration. We will discuss this later in this post.

What caused the Collapse & Liquidation?

Football Index needed Trading Commission, in order to survive. They had exciting dividend payouts on offer, which traders were hoovering up whilst waiting for an answer to the liquidity problem. The few market crashes that happened, caused the market to look more attractive for investors. Some big traders had a huge re-jig of their portfolio, as they could get a Jadon Sancho that was once £14, for just £4.

Mike Bohan, who took over from Adam Cole as CEO, teased traders once more with a Video Announcement (of an announcement). He advised traders that he had some exciting news to share, and that he would be doing a Q&A later that week to discuss the breaking updates.

This is something which caused a small, yet significant upturn in trading. It’s something that Football Index had been accustomed to, announcements equals a thriving market. Prices did rise, with traders awaiting these much-needed updates.

What happened next would rock the Football Index community.

Months after traders were told Football Index has never been in a better position, Dividend payouts were cut drastically. This was a sudden announcement, with no Q&A from Mike Bohan ever given.

He advised that he would answer every single question, and he even smiled on the video about the good news. The above dividend table was the result of the ‘good news’ that Mike Bohan wanted to bring.

What makes this even worse, is that the payouts weren’t even researched with Due diligence. A Gold Match day required 8 matches per league, but when this was researched by traders it was found that only 3 weekends in a calendar year would classify as a Gold Match Day.

Jadon Sancho went from being able to achieve a maximum £0.33 for a Star Player and Media Buzz win, to just £0.06.

How is this fair, for traders that had purchased him near the peak of £14? The argument is a valid one, as Football Index have simply changed the goalposts whilst the bet was open. They have tried to get around this, by forcing the rule change upon traders. Anyone who didn’t accept the terms and conditions by a certain date, were advised their portfolios would be sold at the current market price, which was pennies in the pound from what had been invested.

What Did Football Index do Wrong?

Was Football Index a Ponzi Scheme?

What was the role of the Gambling Commission during all of this?

Are other platforms safe?

We’ve seen huge fallout since the collapse of Football Index. Actually, Sportstack were the first company to fold at the hands of the Gambling Commission. They tried to change their payouts, to make the platform payouts similar to Football Index. This didn’t work out, and Sportstack handed their licence back & ceased trading.

What Footstock did was also similar to Football Index, as their conduct wasn’t great.

Providing content to help you understand how Sorare works, maximising your chances of winning S05.